The world’s most incredible animal births

A shark gives birth in three ways, a male seahorse that takes care of gestation, a wasp that uses other animals to lay its eggs, or a toad that gives birth through the skin …

Please make yourself comfortable; some animals do not have the same way of giving birth to their young as others. Here is how these 9 animals give birth.

The Octopus: Sacrificing your life for the little ones.

Female octopuses are exceptional mothers. Because their gestation and childbirth are not like that of the other animals of the earth.

When an octopus decides to lay its eggs, it means that it must prepare for long weeks of sacrifice. Because the more it protects them, the more chance they have to hatch and survive.

The female lays her eggs in clusters on a rock wall, incubates them, watches them, defends them against potential predators. It gently sweeps the currents over them so that they are constantly supplied with fresh, oxygenated water.

She never leaves them alone and even refuses to feed herself to remain available for them all the time. Once its hundreds of thousands of eggs hatch, they reveal tiny little octopuses, all of which get carried away by the ocean current.

Pepsis wasps lay their eggs on the backs of spiders. 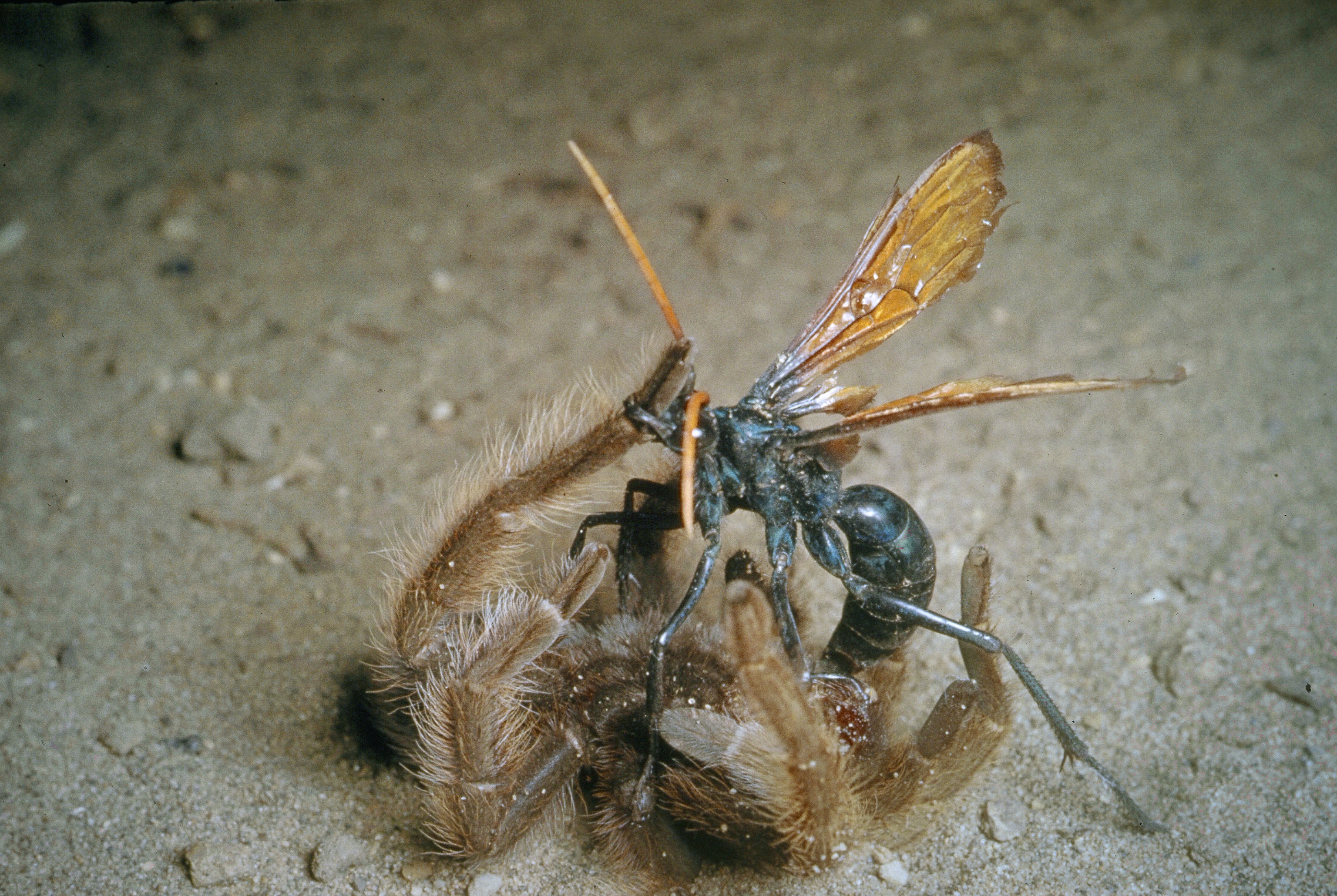 The Pepsis wasp is a unique specimen. It can measure up to 5cm, its colors are bright and deter predators, its bite is considered one of the most painful in the world according to the Schmidt index. And her childbirth makes her an even more incredible insect than one can imagine!

When it is fertilized, and the wasp wants to lay its eggs, easy, it does not look for long! She grabs the first spider she meets in her path.

Yes, a spider to serve as a nanny!

Finally, to be more exact, the wasp will lay an egg in the abdomen of a tarantula or another species of spider after having paralyzed it with its bite.

The spider will then, despite itself, hatch the egg, and when the latter will hatch, it will give birth to a larva, which will feed on the body of the tarantula, which brooded it, while avoiding eating its vital organs. So that she remains wanting (anyway), you shouldn’t ask too much either!

During this time, the mother wasp continues on her way, while the larva continues its development and will not leave the body of the tarantula once it has become an adult!

Well, the downside is that she does not attend the hatching or the birth of her young! Too bad she misses a lot of things!

But the advantage is that she will not have to stuff herself with food, cleaning the little ones and all the mess. She knows what she is doing, not crazy the wasp!

The incredible birth of the platypus.

The platypus is an exceptional mammal. It acclimates to both water and land! He has a singular physique, a strange mixture of beaver and duck. And its reproduction is not without peculiarities either.

Indeed, the platypus is certainly a mammal, but curiously the female is oviparous. That is, she lays eggs. And when she decides to apply them, she does not spread more than 3.

Then for ten days, the mother rolls up in a ball on them to brood them as in birds. At birth, young platypus are still very fragile; they see nothing and are hairless.

They then cling to her, and on her side, she protects them, rolls upon them, feeds them by breastfeeding them, although she does not have visible nipples.

However, the mother secretes drops of milk through tiny openings in the skin. The whole incubation and breastfeeding period goes on like this. The mother never leaves her nest, except to go to feed very quickly.

This requires monumental efforts and sacrifices from him, especially since these periods last several long weeks, even months.

It is only after 3 or 4 months that the little ones finally emerge from their nest. It is only then that the mother regains her freedom. At the same time, these hard sacrifices at least give her the satisfaction of becoming a mother!

93 Aug 5, 2021 0
Fans of extreme body modification have many surprises in store for us. And this time, it is around Michel Faro do…

Sophia Cheung, an influencer who died because of a selfie